My friend Dan Harmon talks about his break out television show Community at the AV Club. Here are a few choice bits:

“I think that hearing people laugh at the end of a long, hard day, if you cut that out of your life… Some of us can afford to do that because our jobs aren’t as hard. And we get to think about TV for a living. We want more of a challenge. We value the TV actively, ever so slightly asking us to do a little bit of the work in our head. And I don’t want to slip into bagging on it like it’s a base craft, because obviously the good stuff is satisfying, richly satisfying to everybody. Smart people, dumb people, who cares. You’re going to catch more brains with this sort of thing that fundamentally has that going for it. It just makes people comfortable. Single-camera suggests to people that you’re a fly on the wall. You’re floating around in space; you’ve got to keep your eyes peeled for story and lessons and things. I wish there was a bigger secret to it, but I think we just like to howl at the moon with a hundred of our pack. “

On Writing Romance and Audience Expectations:

On the Fourth Wall:

“The fourth wall cannot be broken in my mind. I have a real sensitivity to that. People feel like it’s the opposite, that it’s constantly caressing it and punching it, challenging it and stuff, but it really couldn’t be more the opposite. I really believe that you need some pop-culture referencing and some little bit of, “Wow this is really sort of coming together like TV shows do” in order for modern audiences to actually believe what’s happening is happening, because that’s how you and I would react if we were in those situations. We would not just go, ‘Oh good, I’m glad we all worked this out in 20 minutes through a succession of Joseph Campbell steps.'”

Let Me In the tone deaf remake of the Swedish film Lat Den Ratte Komma In. The original is a haunting, understated, perfectly paced film of true dread, whereas the new film smacks of Twilight coattails and sensational gore. The title change may seem small, but it indicates a complete misunderstanding of the original film. To see why read my review of Lat Den Ratte Komma In.

“A formula for my happiness: a yes, a no, a straight line, a goal.” -Friedrich Nietzsche

Herr Nietzsche got it wrong.
A hula or oo-rah
is the happiness formula,
not a straight line,
but crooked, orbed.
I mean, it’s fine
but I’d want more
than a single yes or no.
I would at least press
for some show
of emotion, a “hell yes”
or a “yes, yes, O God, yes!!!”
Something with some jazz or rock n roll
not a straight line, but a chorus and kick
and a goal, a goal, goalgoalgoal!!! 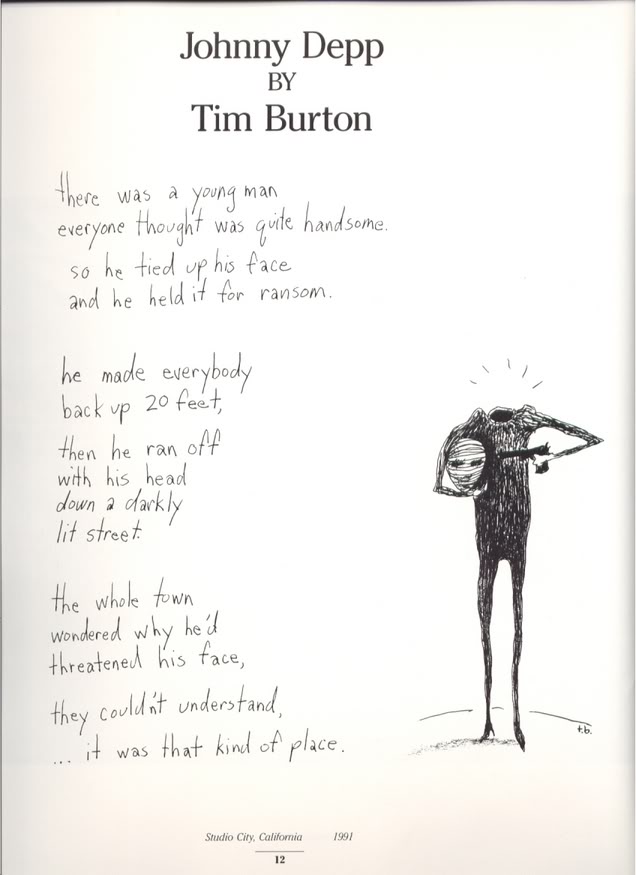 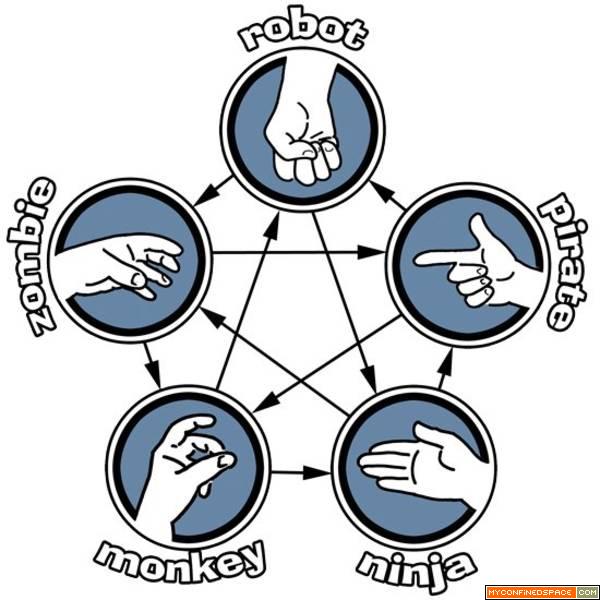 Want to say
Love your hair
Here I go
Mumbling

With my freeze ray
I will stop the world

Tell you how
How you make
Make me feel
What’s the phrase?

Like a fool
Kind of sick
Special needs
Anyways

That’s the plan
Rule the world
You and me
Anyday

With my freeze ray I will stop –

“The most important scientific revolutions all include, as their only common feature, the dethronement of human arrogance from one pedestal after another of previous convictions about our centrality in the cosmos.”

“If there is any consistent enemy of science, it is not religion, but irrationalism.”

“God is either a bad mathematician, a jokester, or else he doesn’t exist.”

You: You remind me of the babe.

You: THE BABE WITH THE POWER

You: THE POWER OF VOODOO

You: REMIND ME OF THE BABE!