“You broke my heart, Fredo.”

[Not that the Oscars mean anything]

“In CASINO ROYALE, James Bond is the Bond girl. Look at the way they even show him emerging from the ocean like Ursula Andress. Sexual torture, too, if less creepy-glam than being stripped and painted gold. Vesper Lynd is Bond: never not in control, never without a plan, seducing to further her goals. She has to die so Bond can become her.” 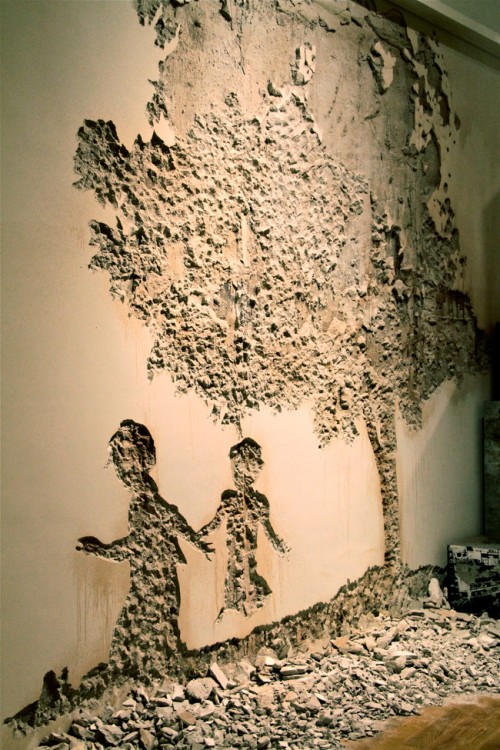 “It is unbelievable what people say about poetry. There must be a stable of morons somewhere kept exclusively for this purpose.” -Howard Moss

In the 24 hr cover of Radiohead’s The King of Limbs by the Robotanists it becomes clear that a majority of disappointed feelings were due to the enormous expectations that the band is held to. The album, by any other standard, is very good. The Robotanists do a great job of revealing the strengths of the album.

Get it for freebies here. 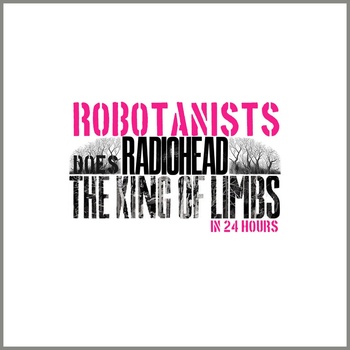 Radiohead always throws me off with their opening track; the descent into Planet Telex, the abrasion of Airbag, the alien Everything in its Right Place, the distant tin toy sounds of Packt Like Sardines, and ecstatic drums of 15 Step have all left me scrambling to get a hold on where the band is going. Bloom is a softer Packt Like Sardines that fades into the atmosphere (past the two minute mark) like Everything in its Right Place. It feels stunted, the drum beat, which is ironic in light of its lyrics: “Open your mind wide.”

A concert constant from the Hail to the Thief days that’s been reworked, maybe overworked. Its ominous lyrics hearken back to Paranoid Android: “When I am king you will be first against the wall” and the taunt of You and Whose Army. Thom really lunges with his voice in this one. Doesn’t seem to go anywhere.

Bit of a James Bond feel to it. Once again, the middle of the song shifts, giving it a more ominous feel. At the end it feels more wistful. The first song that grips me immediately.

I like the dueling beeps over the drums. Idioteque-ish. The Treefingers of the album, except not terrible like Treefingers.

I watched the video of Lotus Flower  while downloading the album to get a little taste so this is my second hearing. Sounds very familiar (which might mean I have a live version that I’ve been listening to). Kind of a siren song. The album is starting to warm up.

The piano ballad. Bent just a little to avoid the deep dark; a bit like Videotape. This would’ve annihilated my teen years.

7. Give Up the Ghost

The album already feels like it’s on a landing pattern. Chilling in places, but takes on the feeling of a sing along toward the middle. Feels like a concluding song.

Seems like all of the songs start the same. Very jolly.

For more here’s an excellent review at Obscure Sound

I realized how to improve every Will Ferrell movie, insert Nick Cage into it and tell him it’s a serious drama. Hilarious!

1. Thurston B. Howell III is Greed

[click here to see the 7 Deadly Sins of Spongebob Squarepants]