I once thought that Liz Lemon was the most important female character in the last decade or two. Women so rarely get the juicy roles, both comedic and sympathetic. Typically women are reduced to passive waifs or crackpot harpies in peripheral rather than as central characters, but with the breakout popularity of the Liz Lemon type I thought that we might get to see more interesting (re: dramatic) female characters. I think we have seen some and will see more, but I can no longer attribute the movement in part to Tina Fey because I have now watched the Urtext to her success.

Holly Hunter as Jane Craig in Broadcast News is Liz Lemon (without the sitcom-y zaniness). Holly Hunter is wonderful next to the halo’d but semi-oafish William Hurt (a character -I can’t help but point out- that also shows up in 30 Rock), but while comedic and romantic (in ways that makes its brother The Network feel tedious) Broadcast News is also resolute in its social critique and immanently enjoyable. 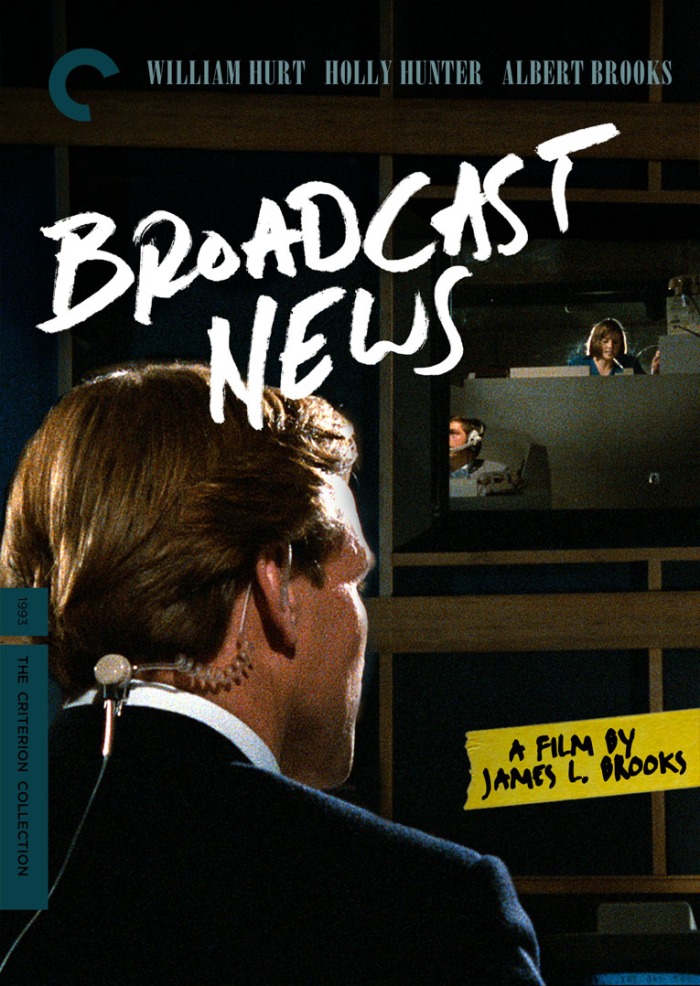 “The Master” illustration by Thomas Ehretsmann

PARAPROSDOKIANS are figures of speech in which the latter part of a sentence or phrase is surprising or unexpected; frequently humorous.

1. Where there’s a will, I want to be in it.
2. The last thing I want to do is hurt you. But it’s still on my list.
3. Since light travels faster than sound, some people appear bright until you hear them speak.
4. If I agreed with you, we’d both be wrong.
5. We never really grow up, we only learn how to act in public.
6. War does not determine who is right – only who is left.
7. Knowledge is knowing a tomato is a fruit. Wisdom is not putting it in a fruit salad.
8. They begin the evening news with ‘Good Evening,’ then proceed to tell you why it isn’t.
9. To steal ideas from one person is plagiarism. To steal from many is research.
10. Buses stop in bus stations. Trains stop in train stations. On my desk is a work station.
11. I thought I wanted a career. Turns out I just wanted paychecks.
12. In filling out an application, where it says, ‘In case of emergency, notify:’ I put ‘DOCTOR.’
13. I didn’t say it was your fault, I said I was blaming you.
14. Women will never be equal to men until they can walk down the street with a bald head and a beer gut, and still think they are sexy.
15. Behind every successful man is his woman. Behind the fall of a successful man is usually another woman.
16. A clear conscience is the sign of a fuzzy memory.
17. You do not need a parachute to skydive. You only need a parachute to skydive twice.
18. Money can’t buy happiness, but it sure makes misery easier to live with.
19. There’s a fine line between cuddling and holding someone down so they can’t get away.
20. I used to be indecisive. Now I’m not so sure.
21. You’re never too old to learn something stupid.
22. To be sure of hitting the target, shoot first and call whatever you hit the target.
23. Nostalgia isn’t what it used to be.
24. Change is inevitable, except from a vending machine.
25. Going to church doesn’t make you a Christian any more than standing in a garage makes you a car.
26. Where there’s a will, there are relatives.

“To The Wonder makes Tree of Life look like Transformers.” -Ben Affleck

See also: Music from the Tree of Life.

Blue computer graphics woman
with smooth cat nose, you are
purer, more in touch with nature,
and actually quite a bit taller than I–
and although you’ve discovered
that your soul mate is really just a
small, physically challenged white guy
gasping for air in a mobile home,
you’ve decided to stick with him.
I’d taken you for one of those shallow
pantheistic utopian cartoon giantesses,
but now I see that I was way off.

by Aaron Belz, via

My review of Lovely, Raspberry

The playboy scion of a weapons company repents. His company, he sees now, is corrupt, his weapons being sold (behind his back) to strong men. Alone, he builds a super weapon in the shape of a man. Now, more powerful and more innocent than ever before, he attacks.

The train halts. An engineer tells us we’re stopped because we’ve lost touch with the outside world. Things are happening ahead, but we don’t know what they are. This could represent an act of war. We stand in a field, no longer passengers.

by Rae Armantrout, via 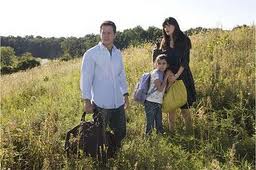